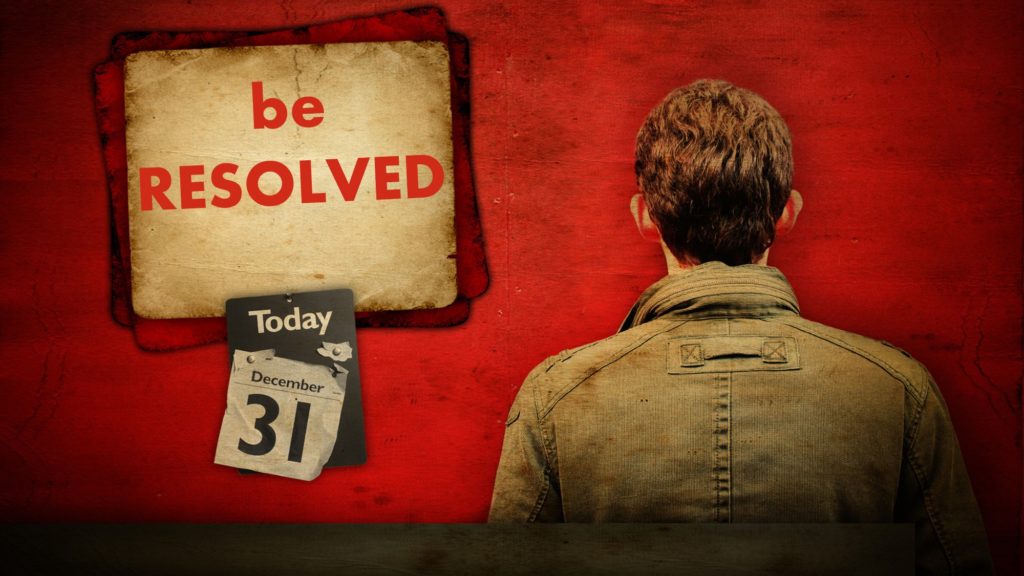 END_OF_DOCUMENT_TOKEN_TO_BE_REPLACED

In Matthew 25:14-30, the master gave talents to his three servants. One of them received only one talent and he was filled with fear. He wasn’t sure he could accomplish anything with the one talent, so he didn’t try anything. When the master returned, the slave tried to explain that really he was doing the master a favor. He could have messed up and lost the talent, but instead he had saved it for him. The master judged the slave.

Too often we have the same problem today. We are so afraid we are going to fail in serving God, do something wrong, mess up and cause more harm than good that we don’t ever do anything. We go through so many excuses about why so many things won’t work that we never work. Guess what. That doesn’t work.

Don’t be afraid to fail. At least do something. Maybe you will fail, but if you don’t ever do anything you know God will judge you for sure.

Remember, God works when His people work. Abandon your fears and get to work.