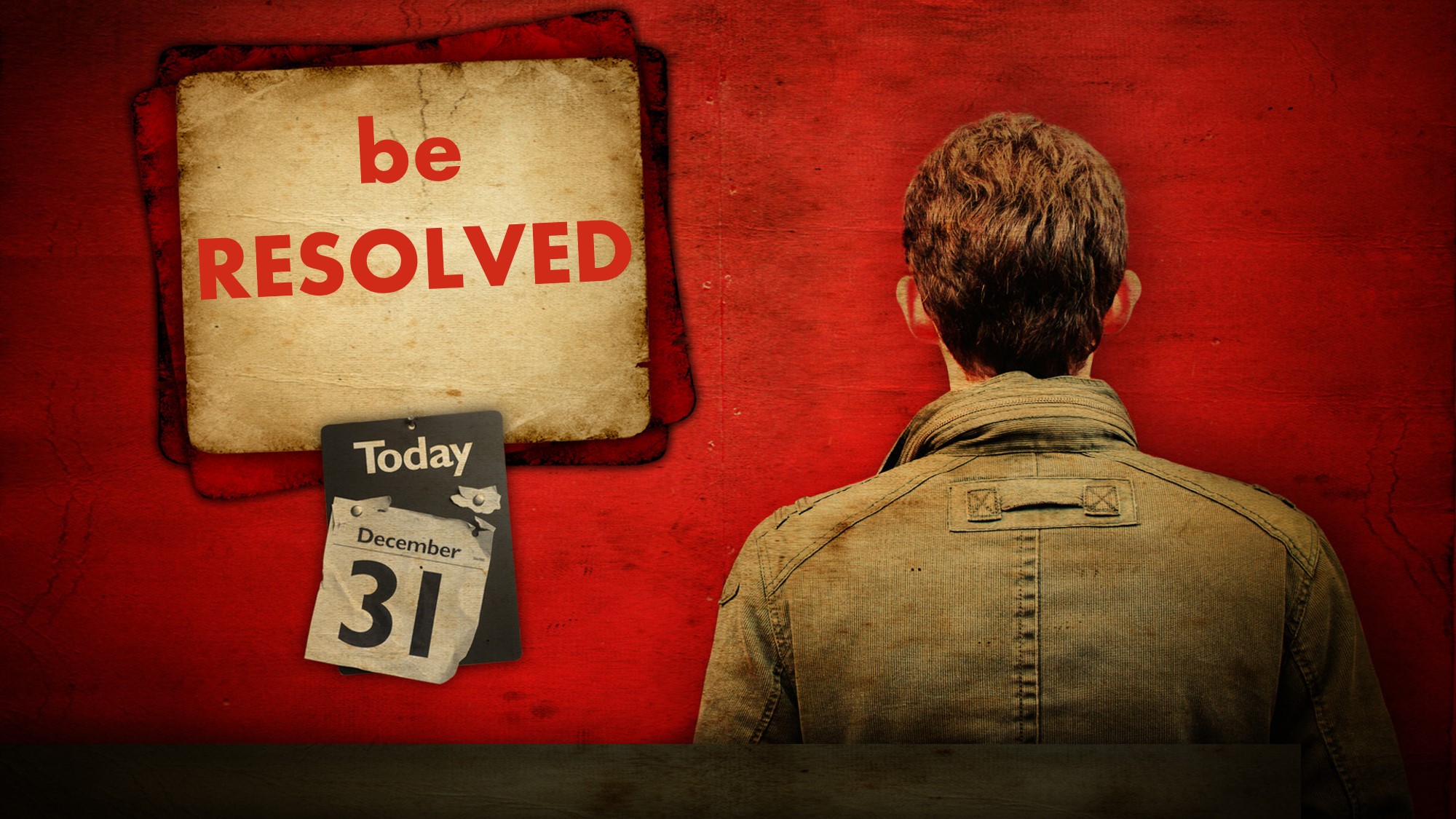 Week two of 2017. How are you doing on your resolutions?

Jim Gaffigan’s take on resolutions to work out seems to be the norm for most of us on just about any resolution.

END_OF_DOCUMENT_TOKEN_TO_BE_REPLACED

I am always humbled when I read a passage I’ve read dozens of times and suddenly realize I hadn’t quite gotten it before. I am just now arriving at my office from a great Bible study with some other men. We looked at Ecclesiastes 5:1-9. I’ve read this passage about making vows I don’t know how many times. I’ve taught it in classes and referenced it in sermons. However, it was not until this morning as we were discussing that it hit me what this passage was saying. Further, its application to the family is just natural.

However, the last part of Ecclesiastes 5:1 hit me this morning. It says, “…for they do not know that they are doing evil.” In other words, the person making this vow doesn’t even realize they are doing wrong. They are not consciously lying. They are not purposefully trying to cheat God. This is the person who sincerely believes he is going to accomplish exactly what he says. Why on earth would God warn sincere vow takers to pause, back up, and reconsider before they tie themselves to a vow?

The problem is, in my haste to prove to God what a wonderful servant I am, I make all kinds of vows. “God, I’ll never ever do such and such again. God I promise I’ll always do this and that. God you can count on my to always be there for you.” Ecclesiastes 5:1-3 is telling me when I come into God’s presence I need to shut up. Instead of trying to prove how awesome I am to God and how I’ll always do what is right and never do what is wrong, I need to stop and listen to God. I need to realize that the awesome one in this picture is not me. God is not interested in my protestations of awesomeness. He is interested in me humbling myself before Him and see how awesome He is.

I can’t help but see the story of Luke 18:10-13. The Pharisee came into God’s presence and spoke of his own greatness. He wasn’t listening to God. He never noticed God trying to let him know he needed a Savior. He wouldn’t shut up long enough to see what he needed from God. The tax collector, however, had clearly listened to God. He knew he couldn’t make grandiose promises of greatness. He was a sinner in need of God’s greatness. He didn’t make great vows of never sinning again. He simply expressed his own needs of God’s mercy. He didn’t make rash promises about all the amazing things he would do if God forgave him. He simply asked for forgiveness.

Applying It to the Family

I know what you’re asking, “What on earth does this have to do with my family?” As I considered the meaning of this passage, I couldn’t help but think of the number of promises I made before I had children. How many times did I vow after I was upset by my parents, “God, when I have kids, I won’t treat my kids like that”? How many times have I vowed after witnessing some other parents’ mistakes, “God, you can count on me to not make that mistake”? How many times have I seen the children of others committing some infraction, “God, you better believe my kids will never do that”?

In my haste to prove how awesome I am, I made promises I cannot possibly keep. At the time, I didn’t know I was making rash vows. I was sure I would be the perfect parent. I knew all my parents’ mistakes. I had witnessed other parents make huge mistakes. I had read books on parenting. I had even preached sermons on parenting. I was certain Marita and I would do it just right. In a sense, it was as if I thought we were going to raise the next Jesus. We would be so good at parenting, our children would never do anything wrong.

Well, we have four now and the promises are getting fewer and fewer. The more I parent, the more I recognize I just can’t keep these vows. In fact, I need to beg God’s forgiveness for ever making such statements. I admit, Ecclesiastes 5:4-7 frightens me on this. However, I’m sure I serve a forgiving and loving God who is happy that I am figuring out how weak I am and how much I need to depend on Him instead of believing He can depend on me.

Do Your Best but Don’t Make Promises

Please, don’t misunderstand me. I’m not saying we should not be committed to doing what is right in all of our service to God, including our parenting. Nor am I saying, “Well, we’re just weak, so don’t worry about it if you commit sins or mess up in your parenting.” A huge theme throughout Ecclesiastes is to fear God and keep His commandments (Ecclesiastes 12:13).

Instead of making all kinds of rash vows about how I am going to be the amazing servant who does that perfectly, I need to just humble myself and do my best. As the old saying goes, “Make you no promises, tell you no lies.” Yes, I’m committed to never lusting, lying, clamoring, murmuring, etc. ever again. However, do I honestly believe I can make some kind of vow to God about that? Do I honestly believe I can promise God right now, “God, I vow I’ll never ever do any of those things again?” Or am I making a commitment with my mouth that my flesh will not keep?

Don’t make rash vows. Just humbly submit to the Lord. Grow in fear of Him and strive today to keep His commandments. He hasn’t said we have to vow anything. We don’t have to prove how awesome we are by vowing obedience. Instead, we can prove how awesome He is by humbling ourselves before Him, striving to obey Him, and when we fall short, confessing to Him.

We should do the same in parenting. We don’t have to prove how awesome we are with so many vows. In fact, all those vows will end up doing is demonstrate how weak we are and how much we need God (that is, when we are rigorously honest). Instead, we should just do our best, fear God, keep His commandments, and when we fall short, confess that to Him and seek His mercy.

Be quiet when you come into God’s presence. Don’t make rash promises trying to show how great you are. Rather, listen to how great God is and surrender to Him.

P.S. The men’s study I was talking about earlier meets every other Tuesday at 6 am at the Cracker Barrel off of hwy 96 in Franklin, Tennessee. If you are in the area, feel free to join us. Obviously, our next meeting will be in two weeks (May 12).